Archive for the ‘Farewell to Fat’ Category

Yeah, I could fall into all of the above categories. And not that I’m ashamed of it, I just wish I wasn’t so fluffy. It’s not like my size just started to be on the larger side. As Mr. PB nicely put it not too long ago, I will always have my cheeks. I mean, they’ve been with me for quite some time now. 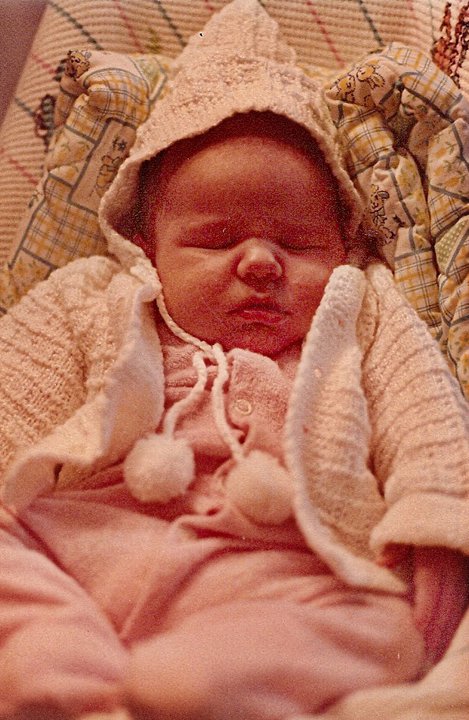 Pretty sure I was sleeping because all of the pink made me nauseous. // Personal photo 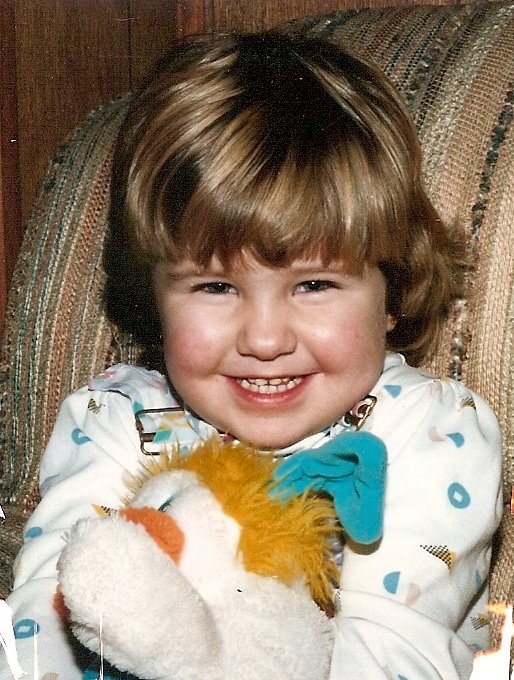 I could have beaten my Popple in a cheek competition. // Personal photo

In 2009, I finally decided to do something about my weight and joined Weight Watchers. My cousins were getting married in New York City that May so I had a goal in mind. In five months, I dropped 35 pounds and was feeling great about myself. 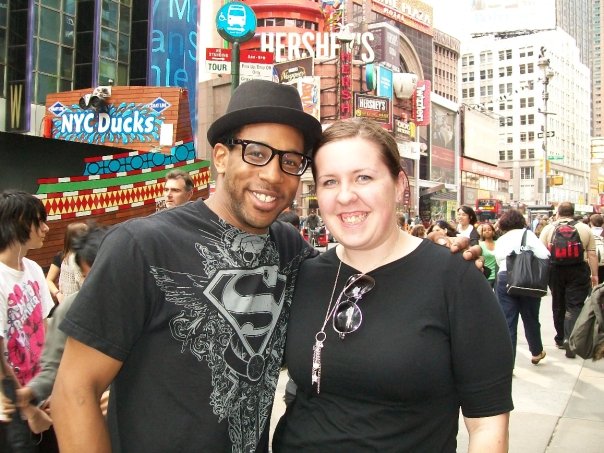 Notice the guy in the Superman shirt? It’s Twitch from SYTYCD! // Personal photo

I returned home a month after that, quit Weight Watchers and slowly but surely the weight I lost crept back on… and then some. (I met Mr. PB more than a year later and he proved to me that I didn’t need to be at my lightest for someone to love me.) For the sake of honesty, I less than proudly will show a more recent photo of me. 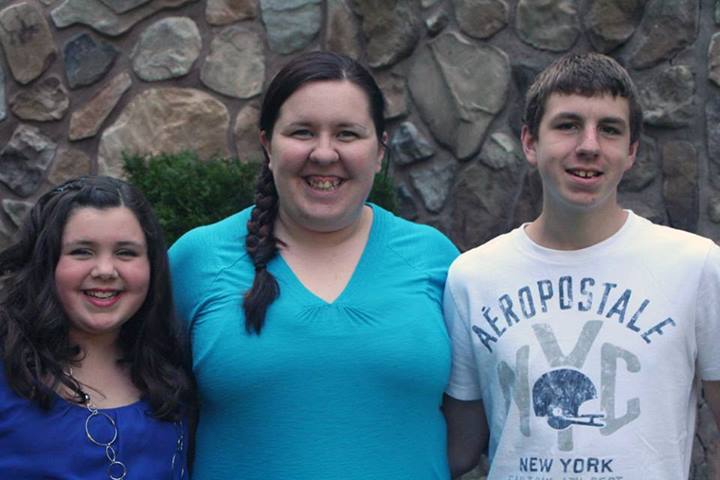 Moo, me and Tubesock before Moo’s sixth grade moving up ceremony. // Personal photo

As things got more serious with Mr. PB and I became more honest with myself, I decided I needed to return to Weight Watchers. I rejoined in June 2012 and the scale was less than forgiving. From the time I stopped the program in June 2009 to when I rejoined three years later, I had gained back the 35 pounds I had lost and added on another 48. (That’s 83 pounds…) It was shocking to see but I was back on program. I stayed committed to the program for a couple of months and then fell back off the wagon. Once we were engaged and the 2012 holiday season passed, I began to get motivated again. I’m now at 23 pounds lost and even have a gym membership now. I even hit a major goal at the beginning of June – I completed my first 5K! 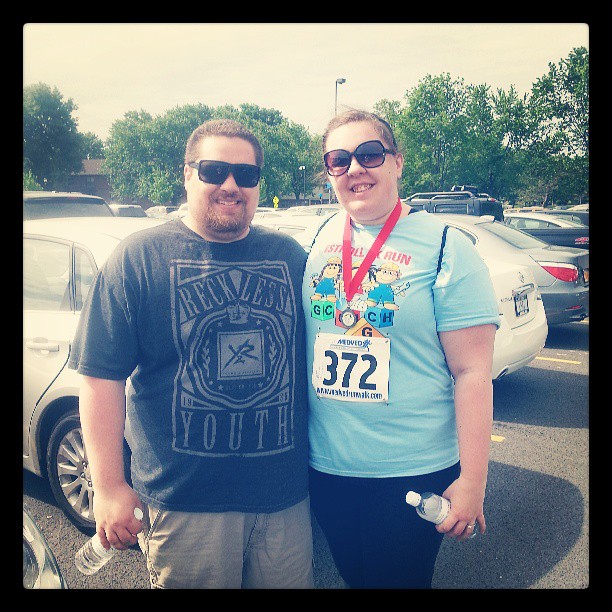 Mr. PB was super proud of me and so was I. // Personal photo.

My weight has been up and down over the past four years (more up than down) and I have no clue where I will be in March 2014. 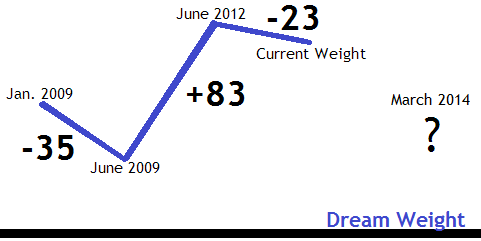 Maybe I can get my butt in gear and get down towards that dream weight line.

Any other brides out there struggling with their weight before the wedding? Have you used the wedding as motivation to accomplish a long-time goal like finishing a 5K?

Posted in Farewell to Fat, When the Knot is Tied | No Comments »